The Mosaic Tile Company is in large measure a monument to the energy and vision of William M. Shinnick. Although many other people have contributed to the first half century of the Company’s growth, Mr. Shinnick deserves credit for guiding the organization from a modest beginning to a position of nationally recognized leadership in the ceramic field.

Mr. Shinnick was born in Zanesville on December 21, 1846. After attending the public schools for several years, he entered his father’s rope and cordage works at an early age and eventually became manager. His executive ability was recognized by his fellow citizens in his election to the positions of city clerk, assistant postmaster, clerk of the water works board and member of the board of education. Later he served as vice president of the First Trust and Savings Bank and director of the First National Bank.

Beginning his connection with the Mosaic Tile Company as secretary and treasurer at the time of incorporation in 1894, Mr. Shinnick brought to the new Company his gift of leadership and his executive experience. Through close association with the production of tile he became familiar with all phases of the manufacturing and marketing of ceramic products. As General Manager of the Mosaic he laid the foundations of quality products and fair dealing on which the Company has become one of the largest tile factories in the world on its fiftieth anniversary.

Mr. Shinnick was as deeply interested in the welfare of his employees as he was in the production of tile. Although the number of workmen increased to many hundreds, Mr. Shinnick knew them and helped them with countless acts of kindness. After his death on May 30, 1923, his generosity and public spirit were continued by his bequest to local charities and his provision for the education of Zanesville youth through the Shinnick Educational Fund. 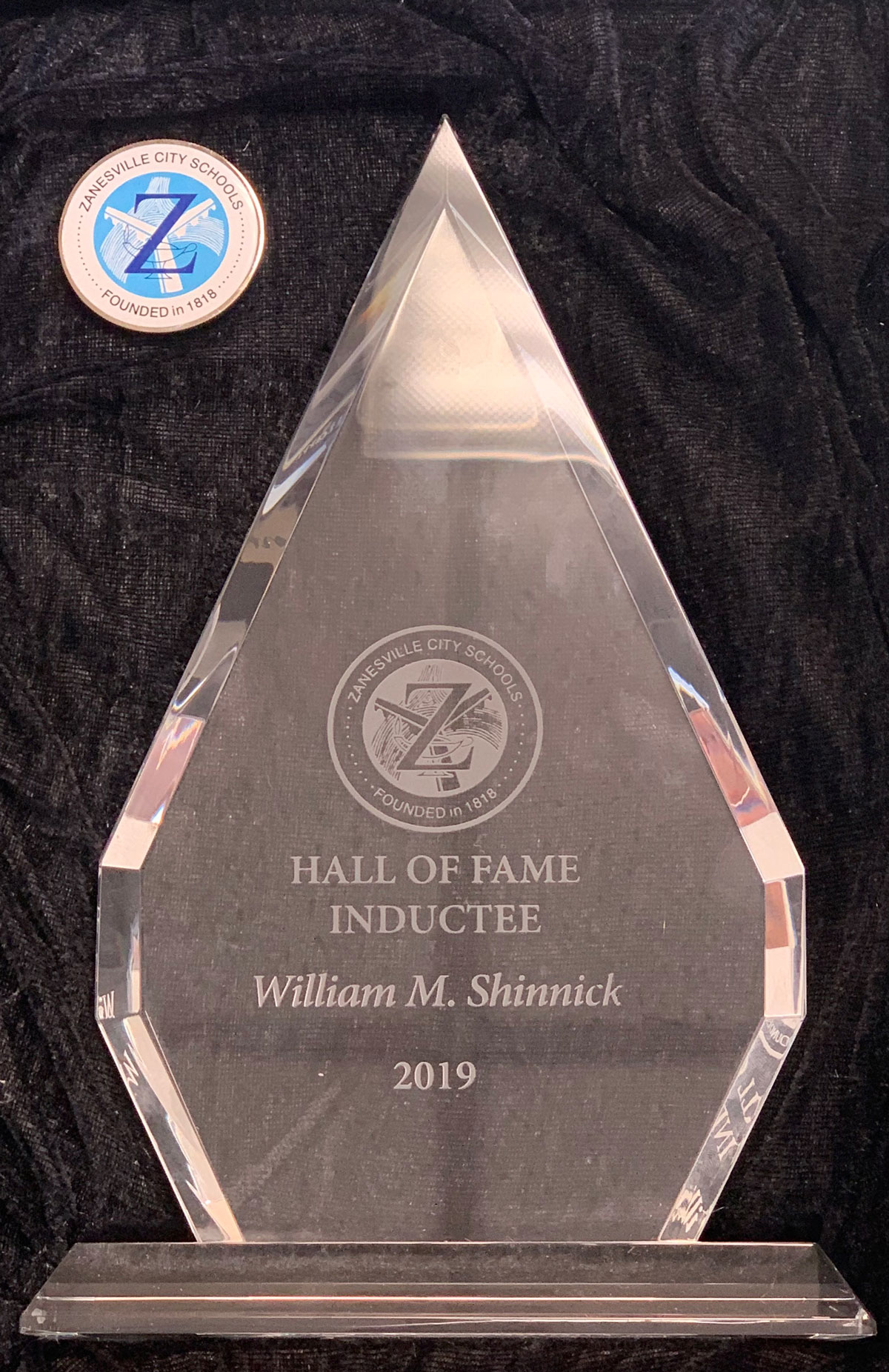 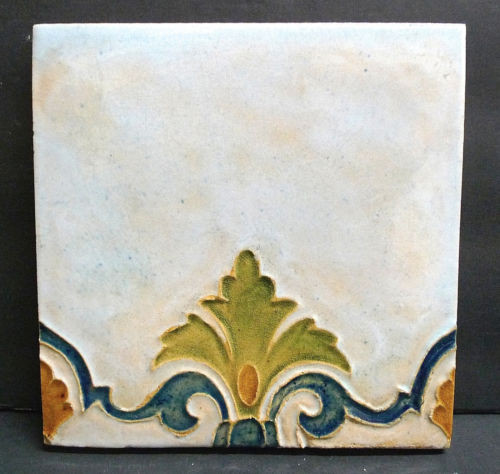 Several social organizations receive financial aid from the Shinnick estate. On April 25, 1923, William M. Shinnick, general manager of the Mosaic Tile Company and Dr. Anna Hill Shinnick, his wife, founded the Shinnick Trust Fund through the assignment of their property to the First Trust and Savings Bank. After Shinnick’s death on May 30, 1923, his widow ordered that distribution of the income should start at once, rather than after her own death, to the Zanesville Welfare Association, Day Nursery, Helen Purcell Home, Bethesda Hospital, and Shinnick Educational Fund. The annual payment to each of the five beneficiary agencies has increased from about $10,000 in 1923 to more than $30,000 at the last published report, and the principal has grown to $3,000,000. The Shinnick Trust Fund is the largest benefaction in the history of Muskingum County.

The Passing Of
William M. Shinnick

In the death of William M. Shinnick this city has suffered a great loss. His long and useful life added much to the progress and prosperity of this community and the record of his work both as a public official in his earlier years and as a manufacturer, financier and philanthropist in later years is one of which his friends are pardonably proud.

As a member of the board of education for 27 years and as city clerk for 10 years Mr. Shinnick served the city of Zanesville with that same zeal and ability which in later years devoted to his private affairs won for him unqualified success in industry and finance. He was thorough in all that he undertook and once having adopted a course he bent his great energy toward the culmination of his purpose and was content with nothing less than success.

Born and reared in this city, Mr. Shinnick’s life work was closely associated with the advancement of the community. Intensely public spirited he never withheld his support from many worthy movements looking to the material welfare of his home city. His clear vision saw the future of Zanesville and with faith in that future he directed his efforts along lines which won for him material prosperity and contributed in no small degree to the welfare of the community.

In his quiet and unostcutatious way Mr. Shinnick stood in the forefront of the city’s philanthropists. He gave with no thought of personal aggrandizement but simply for the good that he could do. He leaves a remarkable record of achievement and an unsullied memory.